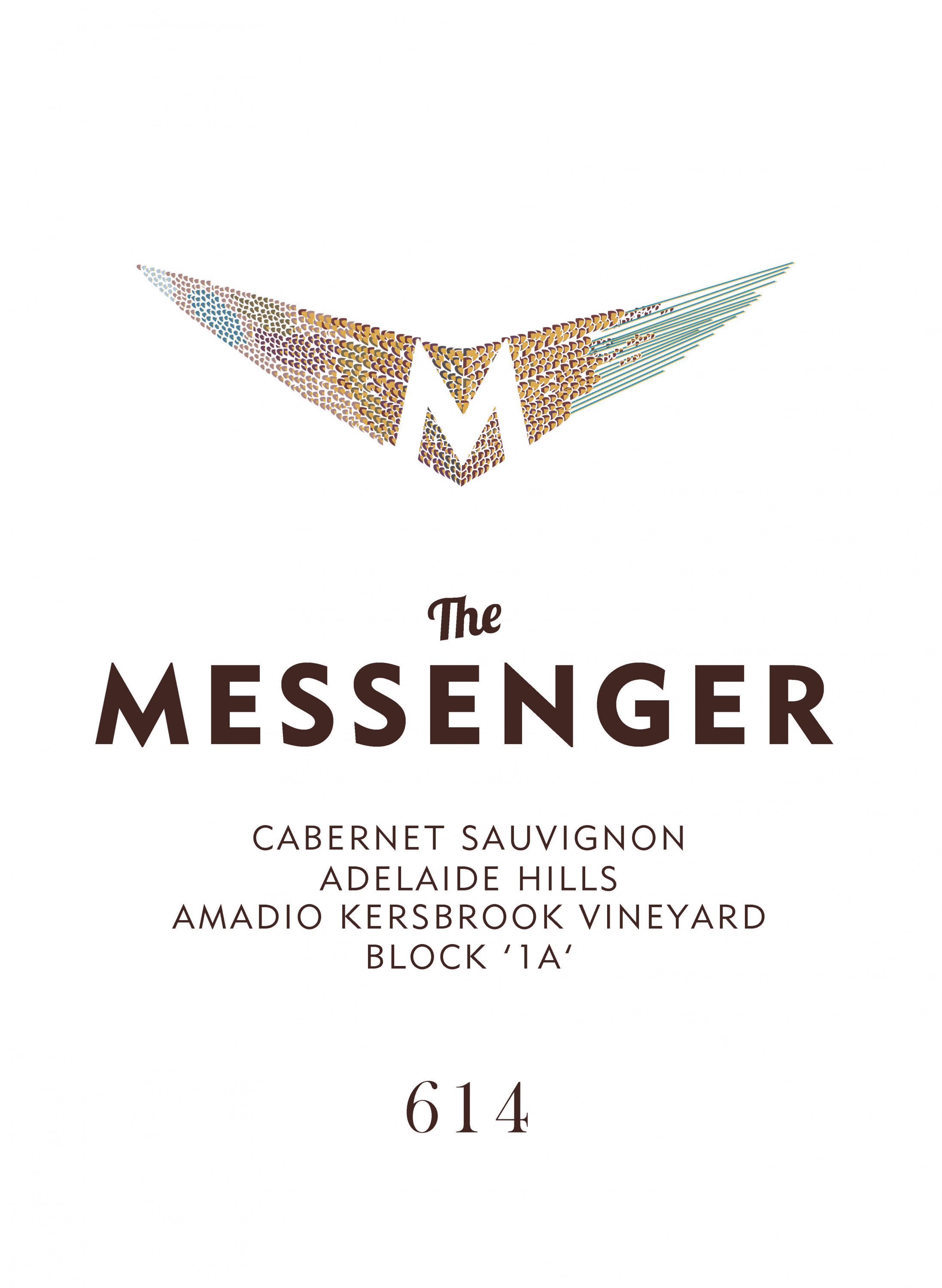 Grown from pristine, low yielding vineyards in the South Australian wine region affectionately known as "The Hills", this particular vineyard occupies a warm spot in an otherwise cool region and is perfect for Cabernet Sauvignon.

Within your glass you will find a full range of Cabernet Sauvignon flavors. Blackberry to cigar box and everything in-between in the rippling, rolling joy this wine brings to your mouth.

About the Adelaide Hills

Bordered by the Barossa Valley to the North and McLaren Vale to the South, the Adelaide Hills region (affectionately known as 'The Hills') is located in the Mount Lofty Ranges east of Adelaide, the capital city of South Australia. Stretching in a narrow band approximately 40 miles long, the vineyards are sited between 900' - 1200' altitude.  The Hills is an elevated, cool climate jewel between the two warmer lower lying cousins. Representing only a tiny slice of the Aussie vineyard scene, The Hills have a disproportionate influence on the wine industry.  Heavyweights like Penfolds and Petaluma rely on Hills fruit, as do tiny garagiste and natural wine producers.  The common denominator being the pristine quality and screaming intensity of the fruit.